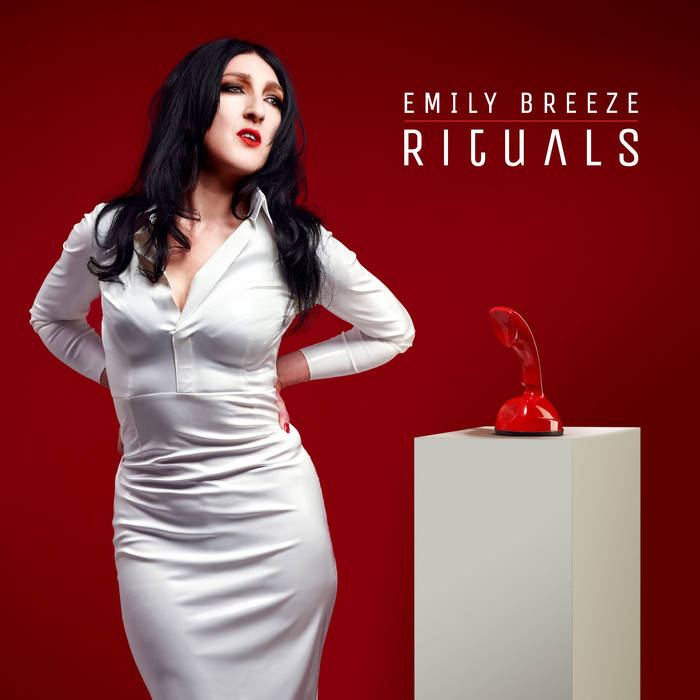 Drawing influence from Vintage Exotica, Lee Hazlewood, Father John Misty, Pulp, David Lynch and all the glorious trash and terror of 21st century life on planet earth, this selection of songs are injected with a level of cynicism and pitch black humour that only a true romantic with a deep love for humanity can get away with.

Rituals is an album of sad songs from a strip club in outer space for dropouts, deviants and dreamers and is released on 6th September 2019 via Sugar Shack Records.